Save Home Studios In Music City 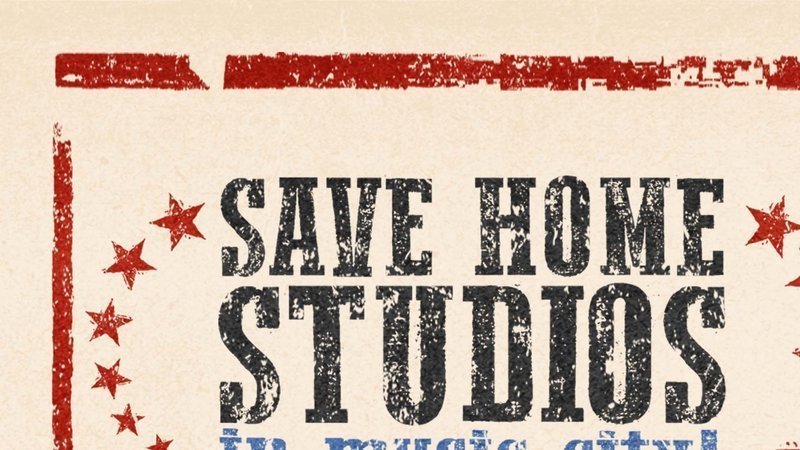 Did you know that Nashville TN calls itself Music City but doesn’t allow home studios to record musicians? In fact, no one in Nashville can work from home if clients need to visit their house.

Lij Shaw starter a petition because the Metro Council is debating whether to allow Nashville residents to legally work from home by having their clients come over. By joining this petition you will be helping to send the message that we support allowing residents to work from home by serving their clients inside the house. Lij Shaw is a single dad, music producer, and homeowner living in East Nashville. He has peacefully supported his family working from his home studio for 20 years with no complaints from any neighbors.

“The music industry started in the likes of people like Les Paul’s home where he worked on historic records in his home studio till the day he passed away. He and Tom Dowd – the man who Les basically co-invented stereo both had home recording studios where they perfected what is still considered “industry standards” and “modern recording technology” till this day. There is absolutely NO reason that men who choose to work independently as opposed to for large record labels should be expected to close up shop and go against the principals the modern day recording studio and industry is based on – personal expression and expertise. Besides the fact that men like Lij Shaw are talented, ground breaking, independent producers with their own home studios; men like him are also preserving history by maintaining older equipment and technological expertise that are often overlooked and thrown away in the digital age – such as the mixing console he utilizes which was once Tom Dowd’s. It would be a shame to see someone/anyone who is on the right side of trying to make an honest living independently, while preserving recording history be shut down because of a decades old ordinance that does not sit in line with the basic principals of the music industry.” – Dana Dowd